The deadline for attending the upcoming Satellite Symposium "Geographical coordination of wildlife health surveillance" in Amsterdam, the Netherlands has expired. We can present you more information about the four interesting and varied keynote speakers. Please have a look...

More information about the APHAEA Satellite Symposium can be found here.

Surveillance has been defined as close and continuous observation of a population in order to detect signals for action. Meeting that definition can be a challenge in a massive country, with abundant wildlife, large tracks of undeveloped land and a comparatively small population distributed along the southern border. The CWHC addresses this challenge though a network of partners that stretch across the country and penetrate into academia, government and civil society. Our national office serves our network by advocating for resources to support our regional centres (found in each of Canada’s veterinary schools), integrating the collective wisdom and information of the network into a single national perspective on wildlife health and identifying strategic priorities for our network to address. The CWHC is a voluntary network that is augmented with some paid staff who enable regional offices to perform surveillance, diagnostic and assessment services. Maintaining this network requires a balance between ensuring the interests of individuals and regions are addressed while at the same time acting as Canada’s national wildlife health program that provides a consistent level of surveillance across the country. An additional challenge arises from being outside of government, and thus, lacking legislative authority or dedicated budgets. Maintaining close times with government partners and making sure our activities meet their needs is crucial to having CWHC outputs affect social change and policy to protect wildlife, public health or economic activities. 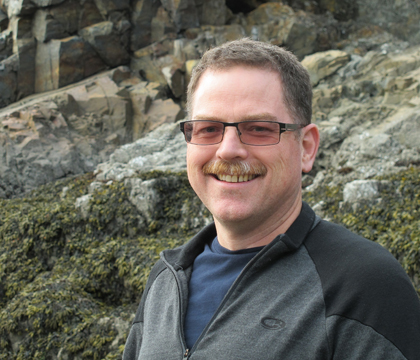 Prof. Dr. Craig Stephen is the Executive Director of the Canadian Wildlife Health Cooperative. He has DVM and PhD (Epidemiology). His academic focus has been on extending population and community health models to fish and wildlife as well as in systems for detecting and coping with environmental surprises. Craig is a Professor (Veterinary Microbiology) at the Western College of Veterinary Medicine, University of Saskatchewan, a Clinical Professor at the School of Population and Public Health, University of British Columbia and adjunct at 4 other Canadian universities.

The World Organization for Animal Health encourages all countries to develop and maintain wildlife disease surveillance systems, which complement and support human health and agricultural animal disease programs. Most monitoring and surveillance systems (MOSS) implemented for wildlife species have been designed to evaluate the progress of disease control or eradication programs (e.g., bovine tuberculosis, chronic wasting disease, rabies). Recently though, increased awareness by the international community of the important role wildlife can have in the emergence and spread of infectious diseases, has led to recommendations that wildlife resources be included in nationally coordinated animal and human health surveillance programs. However, relatively few nationally coordinated MOSS for wildlife, and fewer international ones, have been implemented, because of the difficulties associated with working with free-ranging animals, quantifying disease in wildlife populations, lack of validated diagnostic and treatment modalities, complicated regulatory authorities of wildlife, and geopolitical conflicts over agricultural trade. I will review some of the main wildlife MOSS implemented in the United States and how these constraints have influenced their implementation. 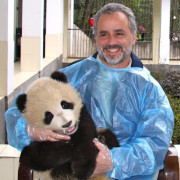 Harmonizing wildlife population monitoring and wildlife disease surveillance across the about 50 countries that constitute Europe is not an easy task. The EU (EMIDA ERA-NET) funded APHAEA consortium (www.aphaea.eu) has contributed towards the above goal through three actions: (1) producing written recommendations for wildlife abundance monitoring and for wildlife disease surveillance; (2) testing these recommendations on selected host-pathogen binomia; and (3) strengthening the European Wildlife Disease Network. In collaboration with many European and even some non-European experts, APHAEA has written and published species cards describing the tools available for abundance estimation for about 10 key wildlife host species or groups, as well as disease cards describing the key diagnostic tools available for about 20 relevant wildlife diseases. Both kinds of cards include an “APHAEA-recommended protocol”: the one proposed for use across countries. These protocols have been experimentally applied to Aujeszky’s disease virus and Eurasian wild boar (Sus scrofa), Francisella tularenisis and rodents, and Echinococcus multilocularis and red fox (Vulpes vulpes). These case-studies provided important insights into the practical difficulties to overcome when working across countries and based on volunteers and informal collaboration rather than government agencies. Finally, APHAEA has contributed to push the ongoing European Wildlife Disease Network forward, facilitating a forum for information exchange among the many European research groups interested in wildlife populations and their diseases. 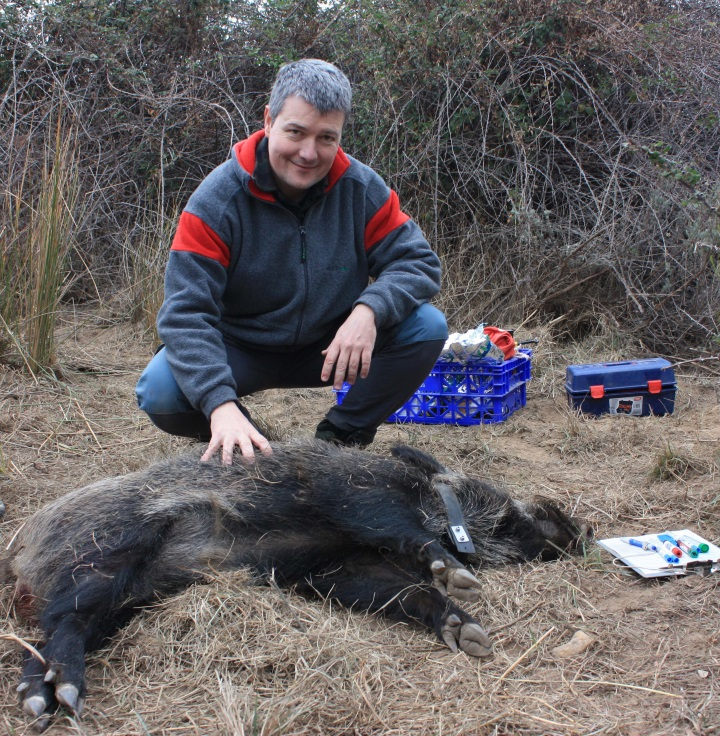 Prof. dr. Christian Gortazar got a Degree in Veterinary Sciences at Universidad de Zaragoza in 1990 and a PhD at the same University in 1997. Since 1999, he is Professor at IREC, a multidisciplinary research institute dealing with conservation and management of wildlife and their habitats (www.SaBio-IREC.com). His lecturing on wildlife diseases is part of IRECs MSc and PhD programs, where he has mentored 15 successful international PhD students. He has acted as principal researcher in numerous grants and contracts on wildlife epidemiology and disease control. Research interests include viral, bacterial and parasitic diseases of wildlife, with emphasis on the epidemiology and control of relevant diseases shared with livestock and humans, such as tuberculosis.

Setting up an Asian network for wildlife disease surveillance

Since its first meeting at Kasetsart University in 2005, the Asian Society of Conservation Medicine (ASCM) (before Asian Society of Zoo and Wildlife Medicine, ASZWM) has convened annually, with the goal of “One Health in Asia Pacific”: establishment of an Asian network for conservation medicine and wildlife disease surveillance. These annual meetings have been hosted by various veterinary colleges such as Chulalongkorn (2006), NTU (2007), BAU (2008), SNU (2009), UPM (2010), Tribhuvan (2011), Mahidol (2012) and VNUA (2014), occasionally in collaboration with local veterinary associations. One of our goals is to support “One Health” in Asia by establishing networks for wildlife disease surveillance. Currently, ASCM’s Mycobacterium surveillance network is working on surveillance and molecular diagnosis. We are also trying to establish surveillance networks in Asia for equine herpesvirus, rabies, and HPAI. Additionally, we are discussing “How to collaborate with the WDA to join the global wildlife disease surveillance network,” and we started to make arrangements for further collaboration. As a first step, ASCM started to arrange an ASCM-WDA joint session for “Wildlife Disease Surveillance in Asia” from the 2014 annual meeting in Vietnam. The next 8th meeting will be held in Yangon in Myanmar on October 15-19 in 2015. Please join us in Myanmar, a mysterious country. 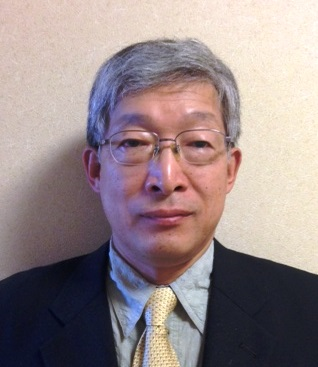 Prof. dr. Tokuma Yanai, DVM, PhD, JCVP, ACCM, is a Professor of Gifu University and Senior Board Member of the Asian Society of Conservation Medicine (ASCM). Prof. Yanai graduated from Miyazaki University, Veterinary Course in 1978, and got his Master's degree (1980) and PhD degree (1992) from the University of Tokyo. From 1980 to 1992, he was a toxicologic pathologist working at a pharmaceutical company, and moved to Gifu University, Department of Veterinary Pathology in 1992. From 1997 to 1999, he worked at Harvard Medical School as a visiting associate professor. In 2005, he became a major organizer of the Asian network for conservation medicine. His interests are pathological aspects of zoo and wild animals, especially zoonoses and other infectious diseases. His group discovered Equine Herpesvirus 9 (EHV-9), which caused an outbreak in a Japanese zoo, and clarified its pathogenicity. Currently his group focuses on nontuberculous mycobacteria in animals.